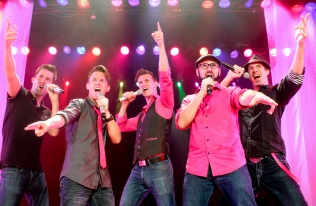 The Cat’s Pajamas a cappella group has wowed audiences since 2005, creating all the sounds of a band using only their voices.  The group became the highest rated act on Norwegian Cruise Lines during three years of performing at sea, which led to their singing on America’s Got Talent, The Next Great American Band, and finally reaching millions of viewers on NBC’s hit show The Sing Off.  In recent years, the Cat’s PJs have delighted audiences at over 200 shows a year in Branson Missouri and headlined at Resorts Casino in Atlantic City.  Their rousing performance will charm music lovers of any age. 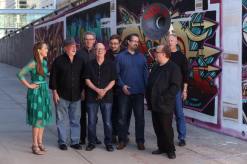 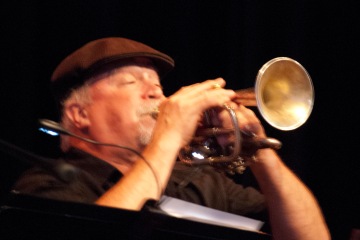 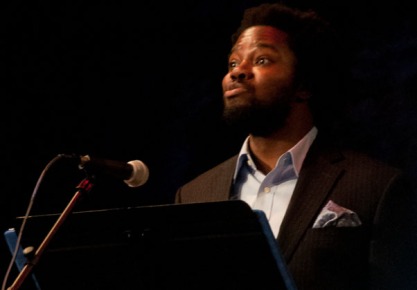 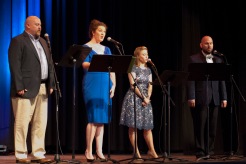 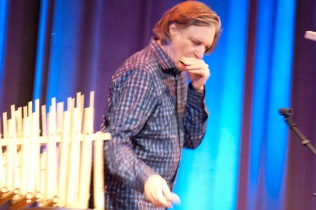 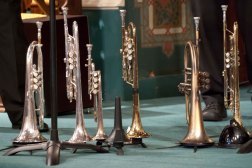