In its 19 years of its existence, the Galena Festival of the Performing Arts (Festival) has undergone quite an evolution.  Founded as a non-profit organization in 2001 by Jeffrey Arnold as Artistic Director and Steve Coates as President of the Board, the original focus of the group was to provide exclusively classical music to the community.  An accomplished pianist and organist, Jeffrey Arnold performed at each Festival for several years, along with other classical musicians.   The Festival has taken place during the second week in July since its inception.  Since 2018, a December concert has been added on the weekend of Galena’s luminaria celebration.  In 2019 the summer Festival performances are scheduled daily over a long weekend from July 10 through the 14th.

Originally, the Festival began on a Sunday night with a vespers service concert at one of the Galena churches, often with singing by a local group called the Festival Singers.  The current President of the Board, Dave Mikelson, began his association with the Festival as one of these singers.  The various classical concerts during the week of the Festival would move from church to church, always with one or two noon concerts at the Galena Public Library.  For several years after that, the Festival varied its concert locations between Grace Episcopal Church and Turner Hall, depending upon the type of performance, and continued to hold a noon concert during the week at the Galena Public Library.  In 2019, all performances are scheduled to take place in Turner Hall, with the exception of the Sunday afternoon concert, which will be held in Galena’s Grant Park, weather permitting.

When Jeffrey Arnold moved to Texas in 2006, John Hassig took over as Artistic Director and began to bring in new types of music, including folk, Celtic, blue grass, jazz, Broadway hits, big band, and more.  At that time, John was managing the Performing Arts Series at UW Platteville, but agreed to stay on as the Festival’s Artistic Director even after his move to Milwaukee several years ago to manage the programming at the Marcus Center.  Currently, he identifies and negotiates contracts with musical talent appropriate to Festival audiences, effectively securing exciting performers in a variety of genres. A survey completed in 2015 by more than 300 individuals in the Festival audiences confirmed his success – the audiences were overwhelmingly positive about the variety of performers the Festival brings to Galena each summer.

Steve Coates stepped down as President of the Board in 2007 and was followed in that role first by Mike Knight, then Pam Ohms, before Dave Mikelson assumed leadership of the in 2011.  Dave describes the goal of the Festival as “bringing professional music to the Tri-State area so that all can enjoy it, regardless of their financial situation”. The Festival Board is committed to continuing to provide these high-quality performances free of charge, and therefore, are extremely grateful to all who donate generously to keep the Festival funded year after year.  In addition to private and business donors, the Festival has received numerous grants over the years.

The Board includes seven individuals in addition to Mikelson as President and Hassig as Artistic Director; current members include Susi Ludwig, Mary Nelson, Mark VanOsdal, Jess Farlow, Steve Holland, Nancy Willett, and Jenni Ackerman.  Legal support is provided by Julie Helman of the Helman Law Office.  However, it is the enthusiastic support of the entire community, including businesses, tourist outreach organizations, and individuals, that truly keeps the Festival growing and successful. 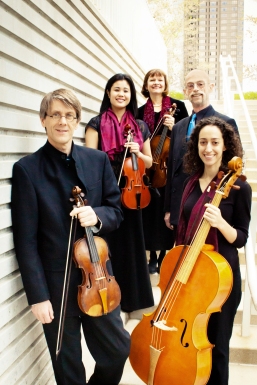 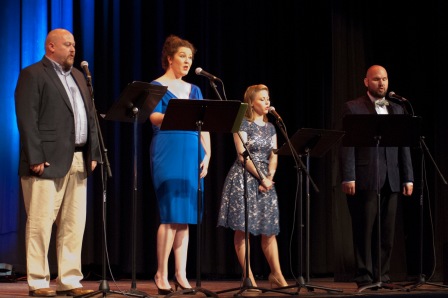 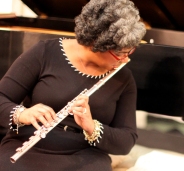 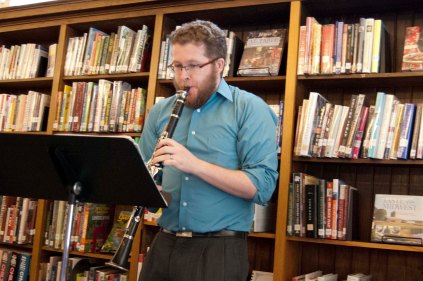 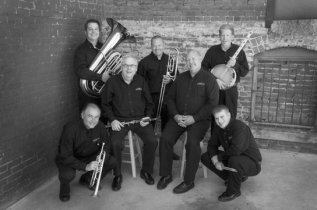 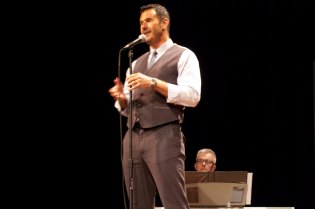 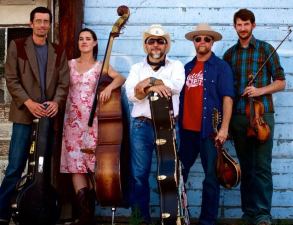 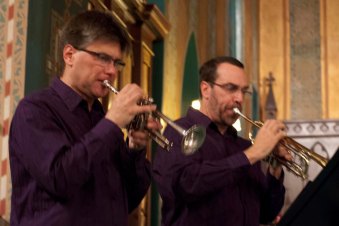 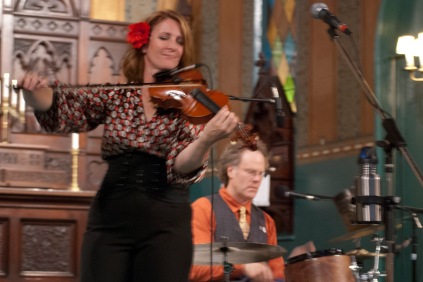 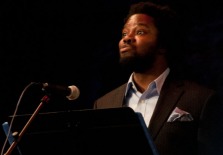 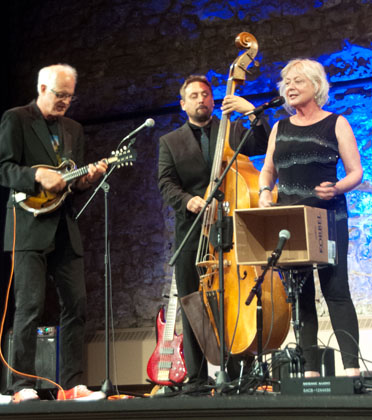 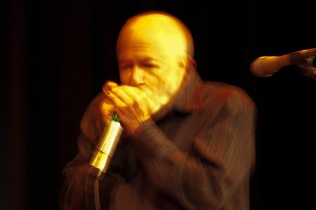 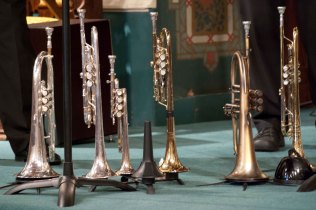 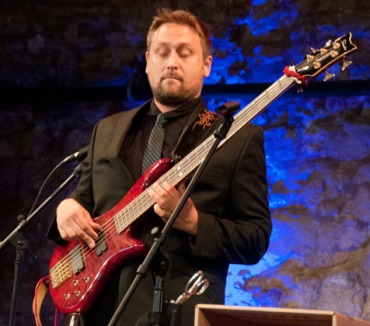 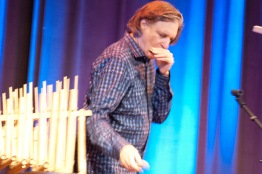 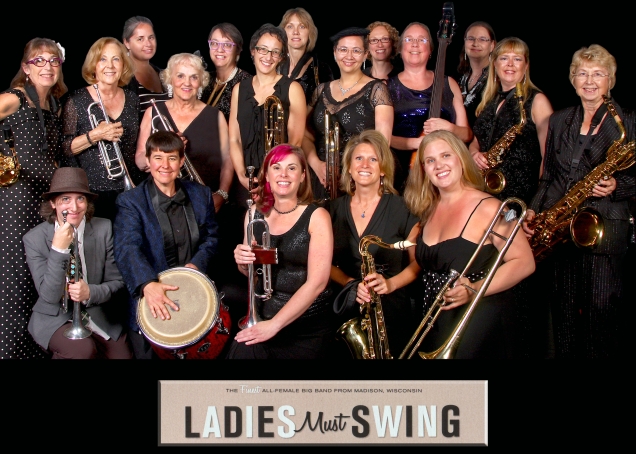